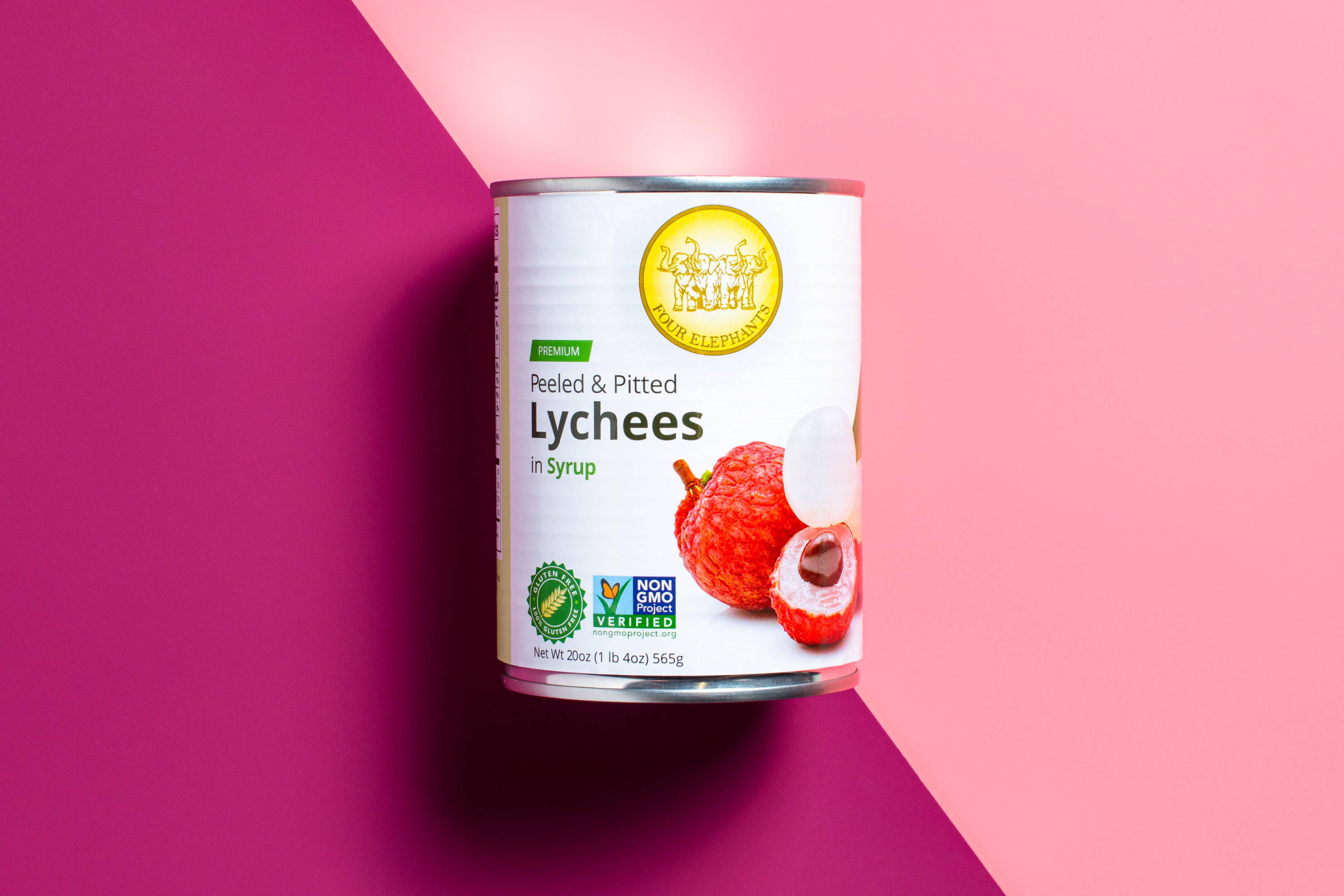 History and Benefits of Lychee

Not only does Lychee have a delicious taste and texture, but the fruits are packed full of vitamins and antioxidants that offer several health benefits.

This month we are going to be discussing some insightful information you may not already know about this exotic fruit!

Lychee has been popular in Southeast Asian countries for centuries. The tree itself is used for medicinal purposes and the fruit contains a variety of nutrients and vitamins. The lychee tree is a member of the Soapberry family, the same family as rambutan and longan. This fruit is commonly found in Southeast Asia and has a taste similar to a combination of watermelon, strawberry, and grapes. The white fleshy fruit is protected by an inedible pink-red skin, and be careful because there is a seed in the middle of the fresh fruit. However, if you order our Four Elephants Foods Premium Lychee it will come peeled and pitted for your convenience!

Medicinal Uses Over the Years

Throughout history, Lychees have been used for various medicinal uses. In India, the seed was ground up and used to treat stomach aches, while the outer skin has been used to treat smallpox and diarrhea. Lychee has previously been used as a way to treat sore throats by boiling down a mixture of bark, root, and lychee blossoms, to create a syrup that reduces soreness and inflammation. It’s believed that Lychee can soothe a cough, reduce swollen glands, improve stomach complications, and even reduce tumors. Some research has claimed that Lychees can be used as an anticancer treatment; however, not enough scientific research has been conducted to confirm this.

Lychee is packed full of vitamins and antioxidants, the most abundant being Vitamin C. Vitamin C stimulates white blood cells in your body, which are the first line of defense in your immune system. This can help protect you from colds, infections, and help fight inflammation. Lychees are also high in vitamin B, potassium, and polyphenols. Lychee can be included in your diet combined with other fruits and vegetables to create a balanced and nutritious diet. Additionally, lychee provides dietary fibers that aid in digestion and cholesterol health.

How to Incorporate Lychee Into Your Diet

Lychee can come in various forms; fresh fruit, frozen, dried (similar to a raisin), and you can purchase Premium Canned Lychee from Four Elephants Foods. Our Premium Canned Lychee is peeled and pitted for your convenience. Lychee's subtle, sweet flavor is perfect to add as a flavoring in ice creams, teas, blended into a coconut drink or smoothie. In China, it’s typical to see dried lychees being used as a replacement for sugar in tea.

Here are some of our favorite ways to use lychee:

● A surprising combination of sweet, spicy, and fishy with this lychee ceviche.

● A homemade lychee syrup you can add to drinks or desserts for a unique taste!